Chartered in 1901, Coolidge, Georgia, is located about halfway between Thomasville and Moultrie.

We were chartered in 1901 when the Tifton, Thomasville and Gulf Railroad was extended to our location. Coolidge was named after a railroad official. Today, our historic downtown is preserved to reflect the original buildings.

Coolidge was only a dense growth of forest when the Jessie Meredith family came from Brooks County in the year 1874. They cleared the land and used the logs to build their home. Little did they know they were clearing the land for the planting of the town of Coolidge.

In the 1890s, there was talk of a railroad being laid from Thomasville to Tifton. This railroad was completed in July 4, 1900, and a depot was established in the town. There are many stories of how Coolidge was named. The one most widely reported was that the citizens agreed to name their home town after the president of the railway company—hence the name "Coolidge."

Coolidge was granted a charter in December 1901, with Bill Miller becoming the first Mayor of Coolidge.

Click on photos to expand and read their descriptions. 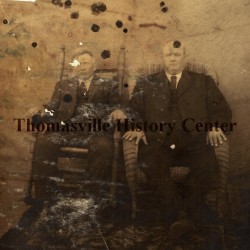 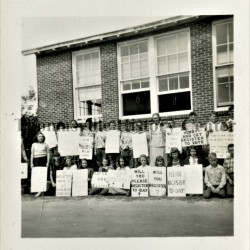 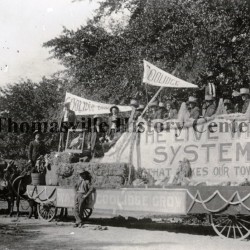 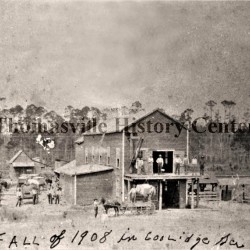